An Easy Way to Stream Apple Music on Roku

As one of the most popular digital media player, Roku is a tiny box that connects to your television and allows you to easily enjoy the newest and hottest movies, TV shows, music from hundreds of media channels and network, including YouTube, Netflix, Hulu Plus, Amazon Music, Pandora, Spotify, etc. But unfortunately, Apple Music is not on the list. Just because Apple always makes everything so proprietary that it's impossible for people to enjoy their Apple Music tracks with more channels. For example, we can't stream Apple Music songs on Chromebook, Windows Phone. So what if you want to stream your Apple Music collections to Roku? Here this article provides you a solution for that. It is worth mentioning that even the Apple Music subscribers are not allowed to stream any Apple Music tracks on many devices because Apple Music songs are all encrypted by their protection. So in order to stream Apple Music to Roku freely and easily, first we need to know how to record Apple Music.

NoteBurner Apple Music Converter could be the best choice to record and convert Apple Music files, audiobooks, or other downloaded music from iTunes or Apple Music to MP3, FLAC, AAC, AIFF, WAV, or ALAC format, that supported by Roku.

The following is the detailed tutorial to guide you to stream Apple Music tracks to Roku. Please download NoteBurner Apple Music Converter first before getting started.

Tutorial about How to Stream Apple Music to Roku

Click the button "+ " to add music, it will pop up a window, which will show you all of the songs you have downloaded from iTunes. Or you can also directly drag & drop the music from iTunes / Music app to NoteBurner.

After the successful adding, please click the button "Setting" to customize the output settings.

Now you can stream Apple Music to Roku for listening via Roku Media Player channel. Roku Media Player is a channel available to download through the Roku Channel Store. And it allows you to listen to your music files using the Roku device’s USB port or by accessing a media server on your local network.

Please transfer the converted Apple Music files to a USB drive and then connect the USB with Roku to play Apple Music on Roku without restriction. 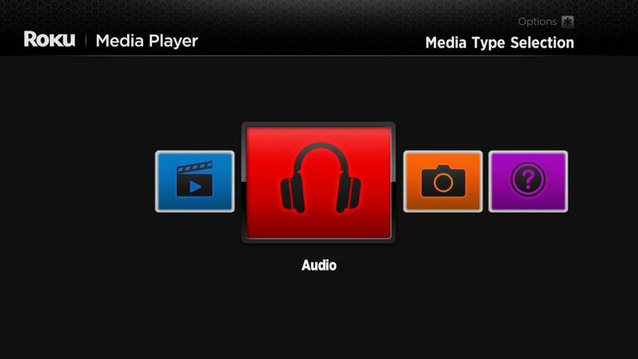 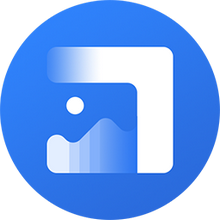 Photo Enhancer AI can help you improve the quality of photos, such as album covers. It supports to enlarge photo size with quality kept, at the same time since AI technology is applied to process the photo. It can upscale album art in the best quality, make the old, blurred, or low-quality covers to high-definition. Learn More →