Hate getting out of bed or starting off your morning with a classic alarm noise? It’s time to set a lovely song as your alarm, which would be a more bearable way of getting you out of bed in the morning. For iPhone or iPad users, nothing would be so convenient as Apple Music if they want to find and set some exciting songs as an alarm. Just subscribe to the service, you can choose almost any song you can think of to be your alarm, so long as it's included in Apple Music's 90 million strong music catalogs. What a cool thing it is! 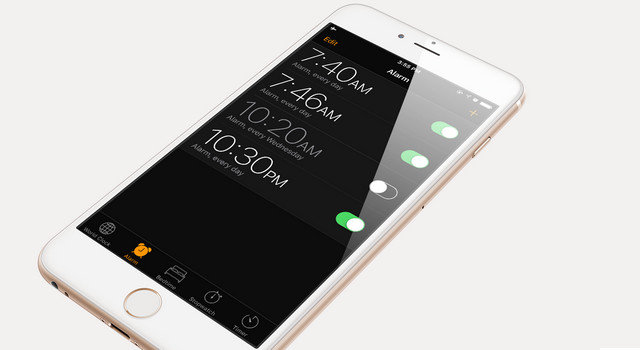 Step 2 Tap the three dots icon and select "Make Available Offline" to download the song to your device. 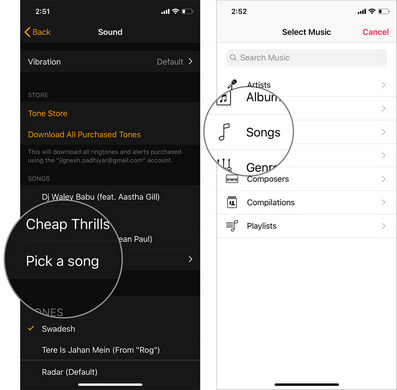 Here you are recommended to use NoteBurner iTunes Audio Converter. It's an all-in-one smart Apple Music downloader and converter specially designed for Apple users to completely record Apple Music, and convert them to plain formats, like MP3, AAC, WAV, AIFF, FLAC, or ALAC format. With the help of this smart tool, you can easily get DRM-free Apple Music songs and then set it as your iPhone or Android ringtone without any limit.

After completing the above steps, the final one is clicking the button "Convert". Just a few second, it will succeed. After converting, the output folder will be open automatically. Or you can click the "Converted" button on the left side to find the converted music. The DRM will be removed completely from Apple Music songs. Now you can transfer those songs to your phone and set them as a ringtone.