The MP3 players compatible with Spotify are flooding the market. More and more listeners choose to carry a pocketable MP3 player on the go, so that they don't have to take their phones all the time, and they can save the mobile data or space as well. Though portable music players are not as popular as ever, the convenience they bring is far more than you may have imagined. Next, we will discuss the 7 best MP3 players that work with Spotify below. Pick the one that suits you most. 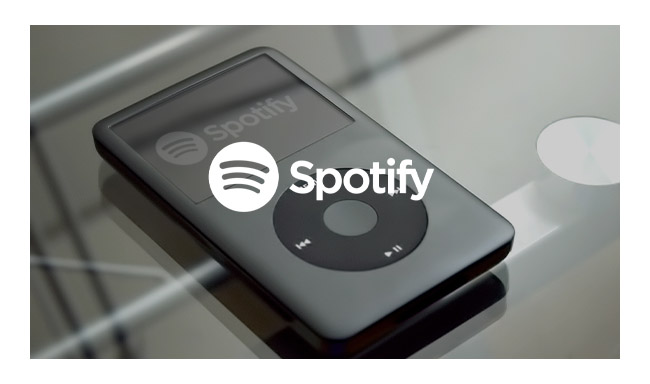 Mighty Vibe is a streaming music player that supports Spotify and Amazon Music. It will play your whole music library without a phone, screen, or internet connection. After downloading Spotify music on Mighty, you are able to go for exercise while enjoying songs, without your mobile. Last but not least, it's pricing from $80 to $99, a perfect gift for your kids.

The iPod Touch is fantastic for gaming and music listening. Basically, it's more like an iPhone without the phone calling feature. Except for the pre-installed iTunes music application, you could also download other compatible music apps on it, like Spotify. Currently, iPod Touch 6th generation (or above) with iOS 10 running is available to install Spotify app. With about $100 to $180, you can get such a smart device and start enjoying Spotify streams anytime anywhere.

If you want to play Spotify on iPod Classic, iPod Nano and iPod Shuffle, please read How to Sync Spotify Music to iPod.

Only the NWZ-A and NW-ZX specific series of Sony Walkman players support Spotify app. What makes Sony Walkman advanced is its high-resolution audio compatibility, balanced output for clearer sound, and Wi-Fi connection for streaming Spotify songs. At around $200 to $3,100, Sony Walkman players would be the best choice who pursue high audio quality.

Tips: If your Sony Walkman doesn't work with Spotify, it's suggested to follow this guide: A Simple Way to Export Spotify Music to Sony Walkman. As a vital rival of the Apple Watch, Samsung wearable Watch can also track your heart rate, read incoming messages, track your sleep cycle, listen to music, and more. And without exception, Samsung Watch also works with Spotify Music service. The Samsung wearables supported Spotify are including Gear S3, Gear Sport, Gear Fit 2, Fit 2 Pro, and Galaxy Watch (Read More). Just get a Samsung wearable Watch for $60 to $420, and enjoy any of your Spotify playlist while hanging out.

With the Spotify app for Apple Watch, you can control to play, skip, pause, or loop music directly from your wrist. Also, you are now already allowed to download Spotify playlists to Apple Watch for offline playback. But this feature is only supported on the cellular version of Apple Watch, running watchOS 6 or later. Purchase an Apple Watch from $150 to $350, get your Spotify music collection surround you on the go.

Related Article: How to Enjoy Spotify Music on Apple Watch without iPhone

If you are a Premium user on Spotify, playing music from "Your Library" and "Recently Played" with the Spotify app on Fitbit is also a nice shot. Spotify’s "Connect & Control" feature is now available on Fitbit since the Versa 2, you are able to control the Spotify app for Fitbit on your phone. To get Spotify on Fitbit, you're required a Fitbit Versa, Fitbit Versa 2, Fitbit Versa Lite, or Fitbit Ionic (Learn More). Fitbit watch costs around $199.

Related Article: How to Play Spotify Music on Fitbit

Using Spotify on Garmin Smartwatch, a Premium account is needed. Just like Apple Watch, Garmin Smartwatch (about $300) allows downloading Spotify music and podcasts for offline listening, so that you don't have to carry with a mobile phone when going to the gym. There are about 29 Garmin watches working with Spotify app, just choose the one that meets your requirement: Garmin Smartwatch that supports Spotify. 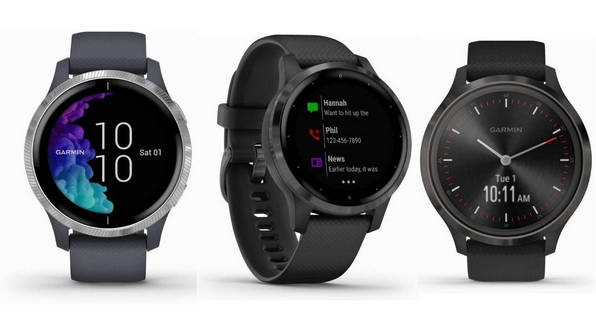 If your MP3 player doesn't support the Spotify app, you can also refer to this method: Download and convert Spotify music to MP3, so as to enjoy music on any of your portable music player. This workaround is feasible for both Spotify Free and Spotify Premium listeners.

A smart tool that can convert Spotify songs is NoteBurner Spotify Music Converter. It helps to record and convert any Spotify music to popular formats like MP3, AAC, FLAC, AIFF, WAV, or ALAC with ID3 tags and 1:1 audio quality kept. Learn more on How to Extract MP3 Files from Spotify Music.

For Mac users, please refer to How to Download Music from Spotify to MP3 on Mac for detailed steps.

Note: The free trial version of NoteBurner Spotify Music Converter allows you to convert the first 3 minutes of each song. You can buy the full version to unlock this limitation and enable all its features.

YouTube Video: How to Record Spotify Songs as MP3 Files: 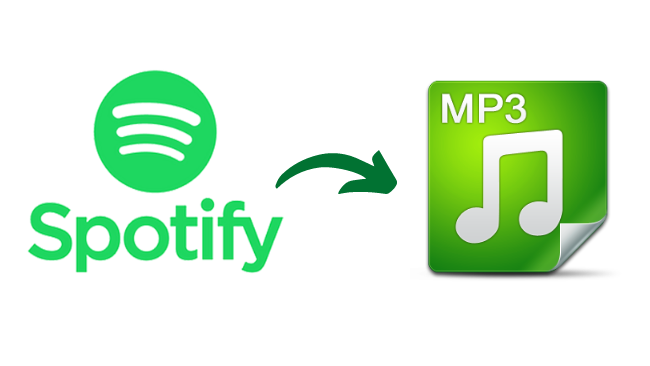 Here you'll get the best Spotify to MP3 Downloader that helps to download any Spotify songs, playlists, podcasts and radios to MP3 for a better listening experience.