On October 21, 2020, NoteBurner, a leader in the audio & video recorder industry, has been officially updated NoteBurner Audio Recorder for Mac to a newer version 3.0.0 to meet changes in user requirements, bringing a brand-new UI interface, several new wonderful features, and full compatibility with Mac 10.15 system.

In the first place, NoteBurner adapted with the new design on the operation interface, along with more vivid buttons and easily understandable program prompts, in order to improve the user experience. Now, the V3.0.0 becomes more concise & user-friendly even for those that are unfamiliar with macOS.

In the second place, the release has added two practical & useful features: Format Converter and Edit Tag, which are designed into the "Tool" section, to help users deal with audio files more conveniently. Here are the main functions about the two add-in features:

Format Converter: The update allows users to directly convert normal audio to MP3/M4A/AAC/WAV/OGG format, which means you can now effortlessly convert any audio files with no limitations.

Edit Tag: NoteBurner Audio Recorder for Mac remains the function of keeping ID3 tags after conversion. In the meantime, this new release will enable you to edit the meta tags for each single, including Title, Artist, Album, Artwork, Genre, Year, and more, which will facilitate your classifying audio collections conveniently.

Last but not least, with the new release, users get the ability to play the well-converted Apple Music songs on NoteBurner, with no need to export them to other music streaming players. So now, NoteBurner is not merely an Apple Music Converter, but also an Apple Music Player. In addition, armed with the more powerful audio downloading core, the V3.0.0 is fully compatible with Mac 10.15 system, which helps users download Apple Music more smoothly. 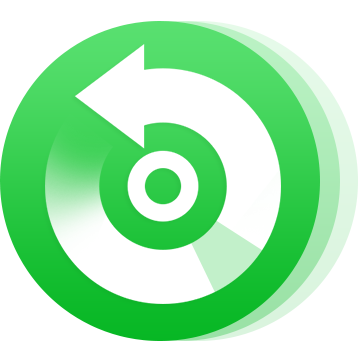