Just reviewing last year, you will find that Taylor Swift veered so sharply. On June 21, 2015, Swift strongly condemned Apple Music and even wrote an open letter. She expressed that she would never put her hit album "1989" on Apple Music. But, things changed so quickly. The next week, Swift decided to land "1989" on Apple Music.

Then, they have made up their relationship by December 2015, when Swift decided to owner Apple with the exclusive rights to debut a documentary of her 1989 world tour. Since then, Apple Music and Taylor Swift seem to shift from foes to friends. Eventually, they work together to promote Apple Music streaming service.

Taylor Swift is the most popular artist in the world. Let's now enjoy her top music to get relax.

"The song proves why Swift belongs among pop's queen bees: As you may have guessed, the song sounds like a surefire hit." --- Lipshutz

"A perfect pop confection presents an artist gunning for sly transgression but instead landing on tone-deaf, self-absorbed teen regression, with music to match the vibe." --- Los Angeles Times

"Shake It Off is the least musically interesting song that Swift has done and it's not personal, at least not in the ways we expect from a Taylor Swift song." --- The Daily Beas 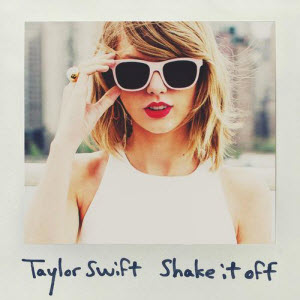 "It is likely the best of Swift's career and easily a candidate for the best pop song of 2014 and it captures the essence of 1989 in all its glimmering, solipsistic glory." --- PopMatters

"This is Ms. Swift at her peak. It's funny and knowing, and serves to assert both her power and her primness." --- The New York Times

"It's the work of someone who finds success in misadventure, instead of wallowing in it." --- Drowned in Sound 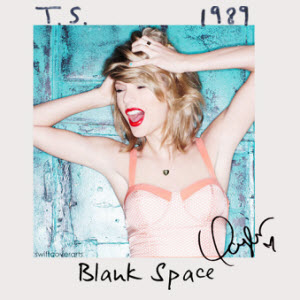 "Love Story' is a stunning pop song and, because it really does tell a love story, it's heart-warming and draws the listener into the exciting and romantic fairytale world." --- Fraser McAlpine

" The song transits Swift from a fresh-faced star to crossover superstar." --- Sean Dooley

" Love Story, although obvious, a bit dramatic, and probably targeted towards younger audiences, was just lovely and that Swift proved herself a true princess of pop with the song." --- McAlpine 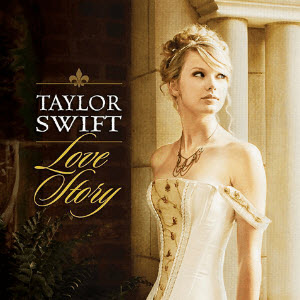 4. You Belong With Me

"You Belong with Me isn't her best-written song by a long shot, but it's hard to fault its construction." --- Jonathan Keefe

"It continues the artist's tradition of having a little something for everyone, so it's no wonder she has such a large fanbase." --- Jeniffer Webb

"She hankers for a boy who either doesn't love her back or wants to ditch this small town." --- The St. Petersburg Times 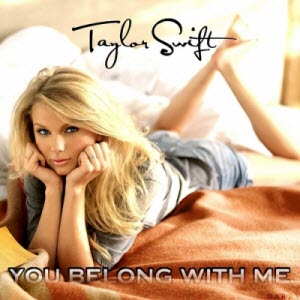