Download Best 10 Songs of Justin Bieber from Spotify to MP3

When it comes to the pop music arena, Justin Bieber’s largely unavoidable. At the young age of 23, he has already had a huge musical career. Since bursting onto the scene in 2008, Justin Bieber has taken the world by storm and divided opinion; selling 15 million albums worldwide, making 2 concert-documentaries, winning numerous awards, amassing 80 million Twitter followers. He is a pop musician and recording artist, singer-songwriter and part-time actor. Throughout his many phases, the one thing that's remained constant is the music. Here we’ve sorted out a list of the 10 best Justin Bieber songs on Spotify and will show you how to download these Justin Bieber’s songs to MP3 format. Enjoy. 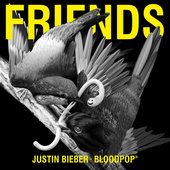 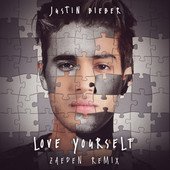 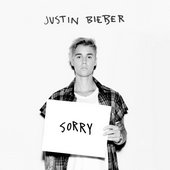 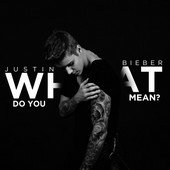 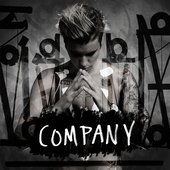 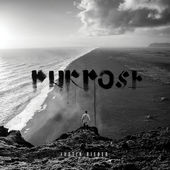 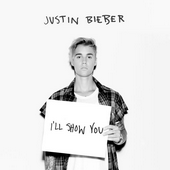 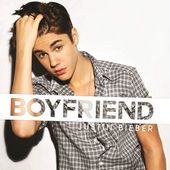 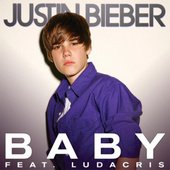 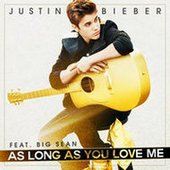 It is generally known that Spotify is proprietary and encodes its music with digital rights management (DRM). So if you want to download and save these wonderful Justin Bieber's songs from Spotify to MP3 and keep on your computer forever, you need to strip DRM from these Spotify songs first. NoteBurner Spotify Music Converter is a professional Spotify music converter to help you record Spotify music and converts them to MP3, AAC, WAV, or FLAC format with lossless quality kept. In this case, you can easily download and convert all of Justin Bieber's songs from Spotify to MP3 format, and stream on any devices as you want.